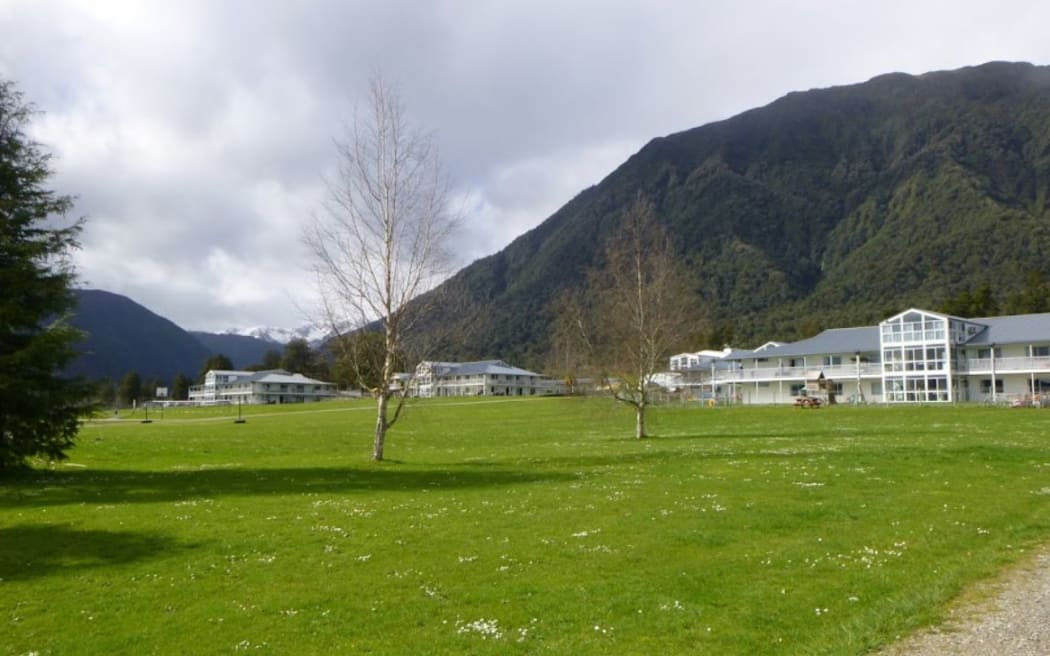 The trust supporting former members of the reclusive Gloriavale community is surprised the former Christian School principal has not been struck off the register for twice endorsing a teacher he knew had sexually assaulted a nine-year-old girl.

Faithful Pilgrim has instead been suspended from teaching for three months by the New Zealand Teachers Disciplinary Tribunal for serious misconduct and cannot work as a principal for three years.

Pilgrim claimed Just Standfast was of “good character and fit to be a teacher” on an application form to renew his practising certificate in 2012 – months after he was told about the assault – and again in 2016.

Standfast pleaded guilty to a charge of sexual conduct with a child and was sentenced in 2019.